skip to main | skip to sidebar

Showing the 10 most recent posts. See
the archive on the right for more. 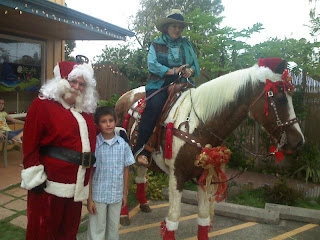 At the Makawao Christmas Festival.
Posted by David Askov at 17:18 No comments: 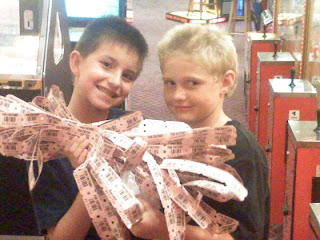 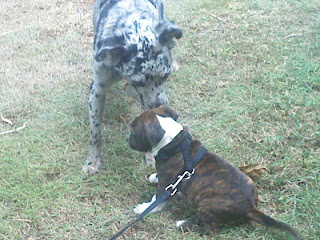 Our dog meets our neighbor's new puppy for the first time.

So there is something smaller than a tall... 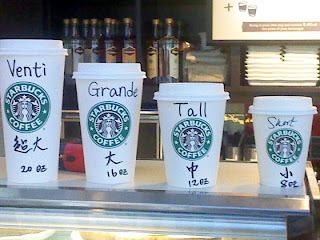 How can this possibly be comfortable? 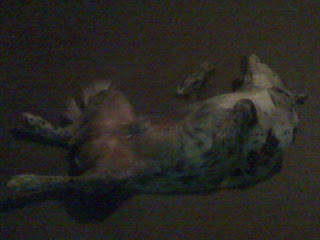 Kikokiko is so weird sometimes...
Posted by David Askov at 01:12 No comments: Here is a pic from a game at Petco Park last Friday. It is right in downtown San Diego.
Posted by David Askov at 07:18 1 comment:

I just got home from almost a month away. Ugh.

I spent about 12 days in Costa Rica visiting my in-laws. Eugenia and the boys were already down there for 3 weeks when I got there, so it was a good reunion with them, too. Things at Casa Mula were pretty quiet. They're down to 2 children now, so things are more mellow. It was good to see everyone and chill in Santa Clara.

We snuck out to Tortuguero for two nights. It is a little town on the edge of a national park. It is only accessible by boat, and there is a LOT of water everywhere. We saw lots and lots of wildlife and splashed in the Caribbean waves. We got to see a green sea turtle come up on the beach, and saw a different one lay her eggs. Amazing. We took along nephews Luis and Leo, who had a good time.

Then, it was off to San Diego for the ESRI User Conference. That was hectic, as always. I saw the usual crowd from San Diego (Aaron, Clay, Dave, Andres, Harry, Brian, Ross, Wendy, many more...), Steve Dorner (SDSU office-mate, now in DC), and John Maylie (high school buddy, now in DC). I'm sure there are lots of people who I'm forgetting. It was pretty busy, because PDC had a booth, and only 3 of us to staff it. Lots of good presentations.

The keynote speech was a real treat for me. It was by Hernando DeSoto, one of my favorite authors. If you've never read him, try "The Mystery of Capital". It is brilliant. He tried to condense his book down into a 30 minute talk, and it didn't have a lot to do with GIS, so I'm not sure many members of the audience really got it.

Brian and I went to go see the Rockies beat the Padres on Friday night. Since I've lived in both CO & S.D., I figured I could root for both teams, and did. After the game, they had fireworks, which were pretty cool. Petco Park is a really neat ball field. Check it out if you can.

Saturday I swung up to L.A., and visited with Ewan and Jenny, and of course, I got to meet Matilda for the first time. She is now an adorable 3 years old. She was very curious about me, but only wanted to interact with me via Daddy, which was kind of funny. Matilda has the cross between a Scottish and Aussie accent, and it sounds almost exactly (I'm sure much to Ewan's dismay) English. Anyhow, they were packing up getting ready for a trip, and were quite busy, so we had dinner and a few beers and called it a night.

Sunday was off to the heat of the Inland Empire, Redlands (CA) to be exact. Monday and Tuesday were a blur of a class. A good class, but my brain is FULL. Here is the cliff notes version: I deal with GIS (computer map) data. Once you have a few thousand maps available online, you need to document what all those maps are, where they came from, what information they have, how current they are, and so on. That documentation is called metadata. Once you're done creating metadata, you need to serve it up somehow and make it searchable. I took a class on a product that does that last part. What good is it to have data, or to document it, if nobody can find it?

Tuesday night was a thankfully traffic-less drive from Redlands to LAX, where I spent the night at the Sheraton. Wednesday was a travel day, and here I am...